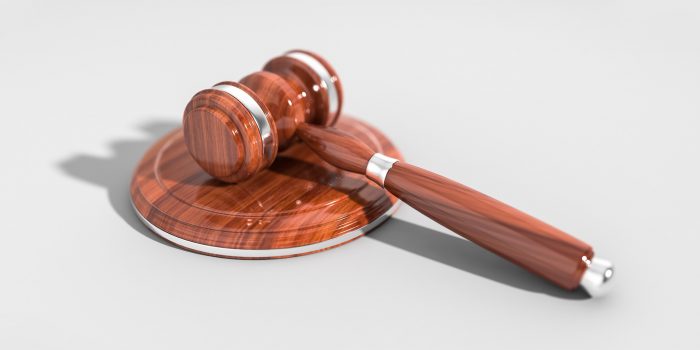 The European Commission is opting for a « soft law » approach in the field of European contract law.This approach appears to offer the flexibility necessary to ensure more harmonization in this field.However, it has raised a number of questions including the role of the European Parliament in the process of boththe adoption of such an approach and the definition of the scope and content of the « soft law » itself.

EU level action in the area of contract law was recently confirmed from a political standpoint under the Hague Programme1.The programme grants the European Commission a political mandate in this respect. It also requests that rationalizationefforts be undertaken. Under its paragraph 3.4.4, the Hague Programme states2 :
« In matters of contract law, the quality of existing and future Community law should be improved by measures ofconsolidation, codification and rationalisation of legal instruments in force and by developing a common frameof reference. A framework should be set up to explore the possibilities to develop EU-wide standard terms andconditions of contract law which could be used by companies and trade associations in the Union ».

A 2006 Communication from the Commission details how it intends on implementing the program3.

The Hague Programme follows the acquis review started by the European Commission in 2001.

In July 2001, the Commission published its Communication on European Contract Law.Through this the European Commission sought to obtain information on the effects on the InternalMarket of the significant disparities that exist between Member States in the field of contract law.The Commission perceived that such problems could hinder both business and consumers in exploiting the potential of the Internal Market.

The 2001 Communication set out four options for discussion:

On 12 February 2003, the Commission issued an action plan entitled « A more coherent European contract law« 4.
The Action Plan set out the results of the 2001 consultation and identifies a need for further consultations and makes proposals.

The results of the 2001 Consultation showed that only a small minority favoured Option I (No EC action).Option III on the other hand was by far the preferred option. Option II also received strong support.A majority rejected Option IV although suggested that further thought might be given to thisoption in the light of any developments under Options II and III.

Drawing from the consultation results, the Action Plan proposes a mix of non-regulatory and regulatory measures.These include the following.

On 11 October 2004, the Commission published its Communication, « European Contract Law and the revision of the acquis: the way forward« 5.
The Communication takes forward the Commission’s 2001 plans for contract law and describes the follow-up measures to the 2003 Action Plan.

On 23 September 2005 the Commission published the First Annual Progress Report on European Contract Law and the acquis Review.

CFR and the legislative process

As stated earlier the European Commission has opted for a CFR which in fact in a repository of existing regulation,definitions, studies and best practices in the area of contract law. There is no reason to believe that CFR willbe limited to general contract law. It will likely contain detailed rules on specific types of contract.In terms of the objectives, the 2004 Communication states: « The CFR will provide clear definitions of legal terms,fundamental principles and coherent model rules of contract law, drawing on the acquis and on best solutions found in Member States’ legal orders« .CFR is a « toolbox » from which solutions are used to improve the quality and coherence of the existing acquis andwhen future instruments in the area of contract law are drafted9.

As a result the CFR may lead to a European Contract Law. This is the view of researchers and stakeholdersworking on the project as stated in the Opinion of the European Parliament Committee on the Internal Marketand Consumer Protection10. It may also be the foundation for the acquis review which again entailsa legislative process. Finally, it could create a system of « soft law » from which the legislative branch couldbe completely excluded. The issue with soft law or the development of non-binding instruments that neverthelesshave an important impact in practice is that the normal legislative process may not apply in the same way as withother legal instruments such as regulations and directives. This has been highlighted in a European Parliament resolution of March 200611.This resolution followed a European Parliament report that highlighted the importance of collaboration between the EuropeanCommission and the European Parliament at every stage of the CFR and the acquis review12.