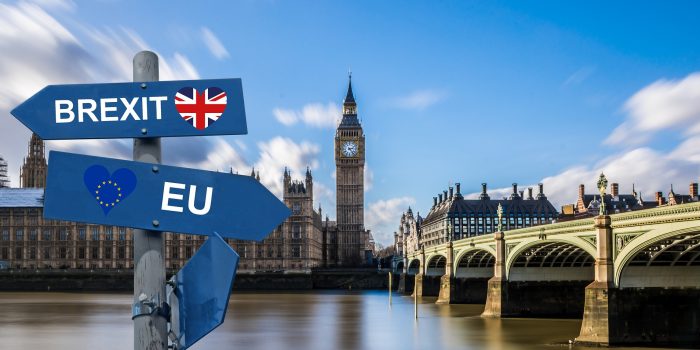 The Republic of Montenegro has been a part of the State Union of Serbia and Montenegro (SU) until 3 June 2006. On June 3, 2006, its Parliament proclaimed independence following a referendum organised on 21 May 2006, in line with the requirements of the EU.
Following the proclamation of independence Montenegro started the process of seeking international recognition.
On 12 June 2006 the EU decided to establish relations with Montenegro as a sovereign and independent state and all EU Member States (MS) recognised the independence of Montenegro and established diplomatic relations.
Montenegro is gradually upgrading its capacity to perform its new competences, and create new structures that were previously shared between the two Republics of the former SU. Following the constitutional and political changes of 2006, the government was reshuffled in November 2006http://www.vlada.cg.yu/eng/.

Montenegro has made progress towards establishing a stable macro-economic environment and becoming a functioning market economy. Positive trends in the economy are recorded, with indications of a real GDP growth of 6% in 2006, mainly attributed to a strong expansion in construction, transport and tourism, and it is expected that growth will remain at about the same level in 2007-2008. Fiscal policy is prudent. It is foreseen that the general government budget will be in balance in 2006, reflecting stronger than anticipated revenue collection (mainly VAT), and it is envisaged that the same policy will continue in 2007 and 2008. Almost no price control remains and the adoption of the Euro as the national currency has contributed to price stability and economic growth.

When the economy opened to international trade the trade deficit increased. This is a normal first consequence of openness for transition economies. A rebalancing should occur once adequate policies are in place, local companies use access to new markets and the economy itself is able to use the import inputs and transform them into export outputs. The deficit represented more than 30% of GDP in 2005. It was partly offset by income from services (mainly tourism). The current account deficit is estimated to reach 12% of GDP in 2006.

THE WTO AND MONTENEGRO

Montenegro became a Customs Territory in 2001, and applied for accession to the World Trade Organisation (WTO), in that capacity in December 2004. Montenegro’s WTO Accession Working Party was established in February 2005 and the Memorandum on the Foreign Trade Regime was circulated in March 2005, followed by the first meeting of the Working Party in October 2005. The second meeting of the Working Party took place in July 2006, while the third meeting is scheduled for February 2007. Accession to the WTO is expected in about mid-2007. As a consequence, Montenegro is entering into commitments to adapt its trade regime by the time of accession, and will also enter into commitments to further progress during a transition period.

THE EU AND MONTENEGRO

Contractual relations between the European Union and Montenegro will be established through the conclusion of a Stabilisation and Association Agreement (SAA). Since October 2005 the EU has been conducting negotiations for an SAA with the SU, based on the “twin track” approach implying separate negotiations with the two Republics on trade, economic and other relevant sectoral policies. Following the independence of Montenegro, the EU adopted a new negotiating mandate in July 2006, and negotiations for an SAA were launched in late September 2006. It is expected that these negotiations will be concluded before the end of 2006.
A key feature of the SAA is the substantial alignment of a potential candidate country’s Internal Market and Trade legislation with the acquis communautaire. Legislation of the former SU is applicable in Montenegro until the adoption of the relevant Montenegrin legislation. Montenegro is in the process of developing its own legislation and aligning it to the acquis communautaire, with primary legislation on foreign trade, competition, state aid and consumer protection being passed or considered. In this context, there is also need to develop capacity in thematic areas previously covered by SU Institutions (among others intellectual property rights and quality infrastructure). The “Montenegro 2006 Progress Report” issued by the European Commission (Staff Working Paper – SEC(Com) 13380) presents a view of the progress made by Montenegro so far, and points out the areas where further progress must be realised.