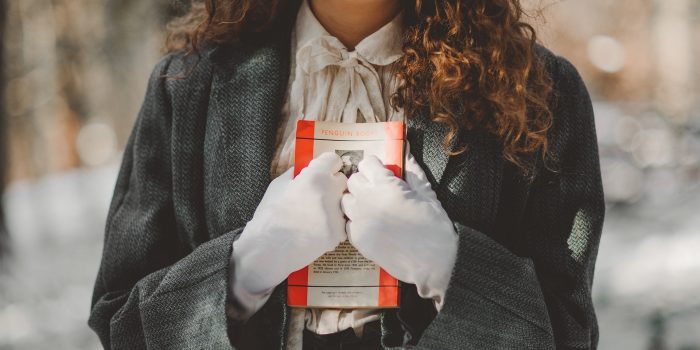 Wangari Maathai is the Nobel Peace Prize Winner for 2004

She states herself that she owes this to the chance that was given to her to go to school.Wangari Maathai comes from a farming family from the Kikuyu tribe of Kenya.She acknowledged in an interview with Owne Bennett-Jones of the BBC that her life would have been completely differenthad she not been to the Loreto Convent, a girls school in Limuru. The Loreto Convent was a strict establishment but a laudable one too.Thanks to this opportunity, Wangari Maathai was able to show her intellectual abilities and went on, thanks to various scholarships,to obtain a doctorate in biology.

Following this and various experiences abroad,Wangari Maathai came back to Kenya and started a struggle for sustainable development and political freedom.

She is the founder of the Green Belt Movement and the instigator of the challenge madeto the global community to plant a billion trees by the end of 2007.To date, she herself has helped plant 35 million trees.

She has been involved in politics for many years and as a woman in politicsand a fighter against deforestation she has been imprisoned many times throughout the nineties and suffered physical violence.
She is today deputy Minister of the Ministry of Environment, Natural resources and Wildlife.

« The privilege of a higher education, especially outside Africa, broadenedmy original horizon and encouraged me to focus on the environment, women anddevelopment in order to improve the quality of life of people in my countryin particular and in the African region in general. »